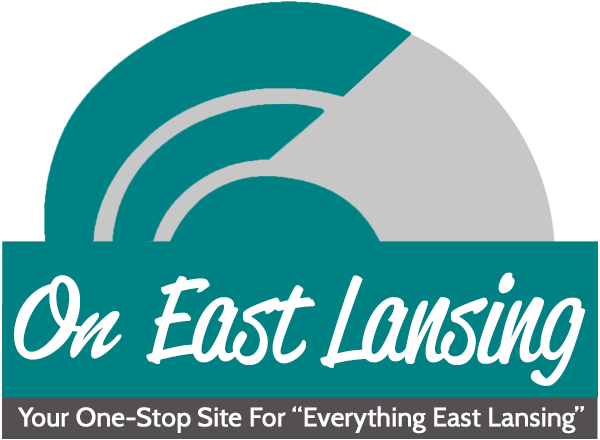 It’s a commercial about Couchtoons! Yeah!

CouchToons
Animations and Live Comedy Videos by Steve Couch. Inspired by cartoons of all kinds, from Warner Brothers to Adult Swim as well as Dr. Demento style comedy.

Steve Couch
Steve Couch is a comedian/musician that has performed stand-up comedy in places like Dangerfield's and Catch a Rising Star in New York City and has worked as a musician throughout the US and overseas in national touring acts, including the Chubby Checker Show. He now tours the Midwest doing stand up and performing musical comedy songs about yard work, Christmas, complaining, and the general strangeness of life.  His site for more hilarity is Couchtoons.com 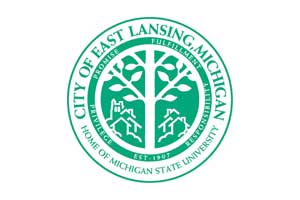 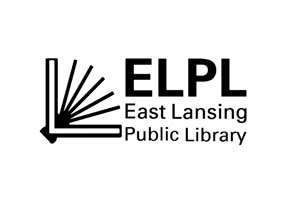 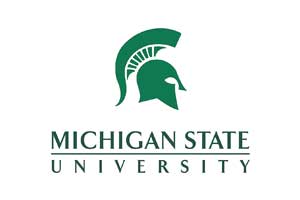